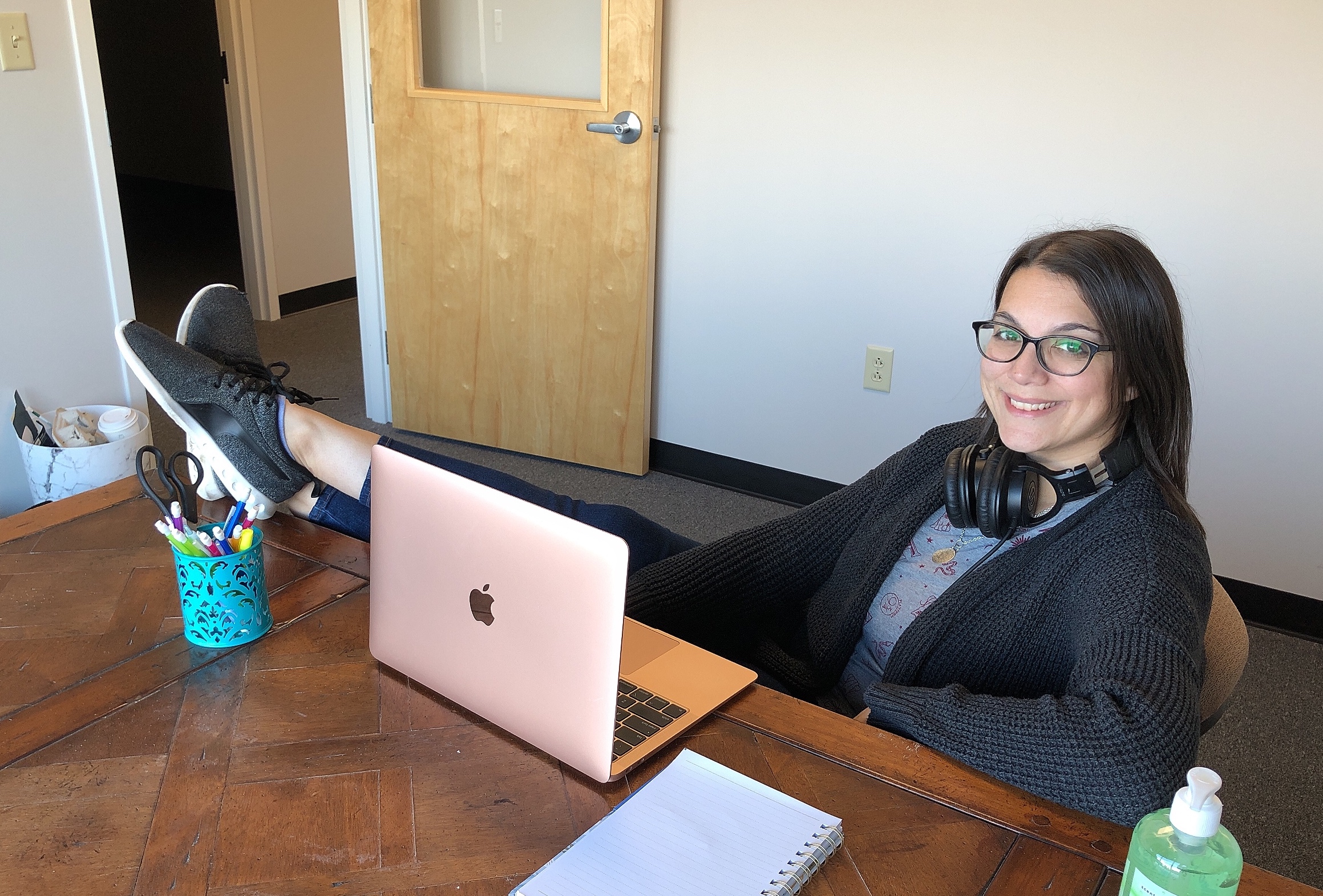 Gina Scarpa began her career in radio at the age of 19 at KC101 in New Haven, Connecticut. She spent nearly a decade on air at stations such as KC101, WPLR, and Radio 104 in Connecticut as well as K104 in New York. During her time in radio, she also voiced and produced commercials, hosted live events, and interviewed musical artists. Following her time in radio, Gina turned her attention to entertainment reporting and was the Editor-In-Chief at RealityWanted and That's Your Reality. She hosted a successful podcast and interviewed television personalities on a daily basis.

Gina is also the former Education Director of a nonprofit theater, creating and overseeing performance programs for thousands of kids and teens. She is an award-winning teacher and director, and was named the 2019 ACE Educator of the Year by the Cultural Alliance of Fairfield County.

Throughout all of this, Gina has worked steadily as a professional voice actor, lending her voice to commercials, eLearning programs, apps/games, and more. She is represented by agents in New York, Atlanta, and Los Angeles and some of her recent happy clients include VistaPrint, Xfinity, Dell, American Express, Walgreens, and Invesco.

Mia Scarpa is a professional actress and editor. She holds a Bachelor of Arts in Theatre Performance from Muhlenberg College and a Master of Arts in Teaching from Sacred Heart University. Additionally, Mia is a certified Yoga teacher who was trained at the Kripalu Center for Yoga and Health in Stockbridge, Massachusetts. A member of Actors’ Equity Association, Mia currently resides in Manhattan. 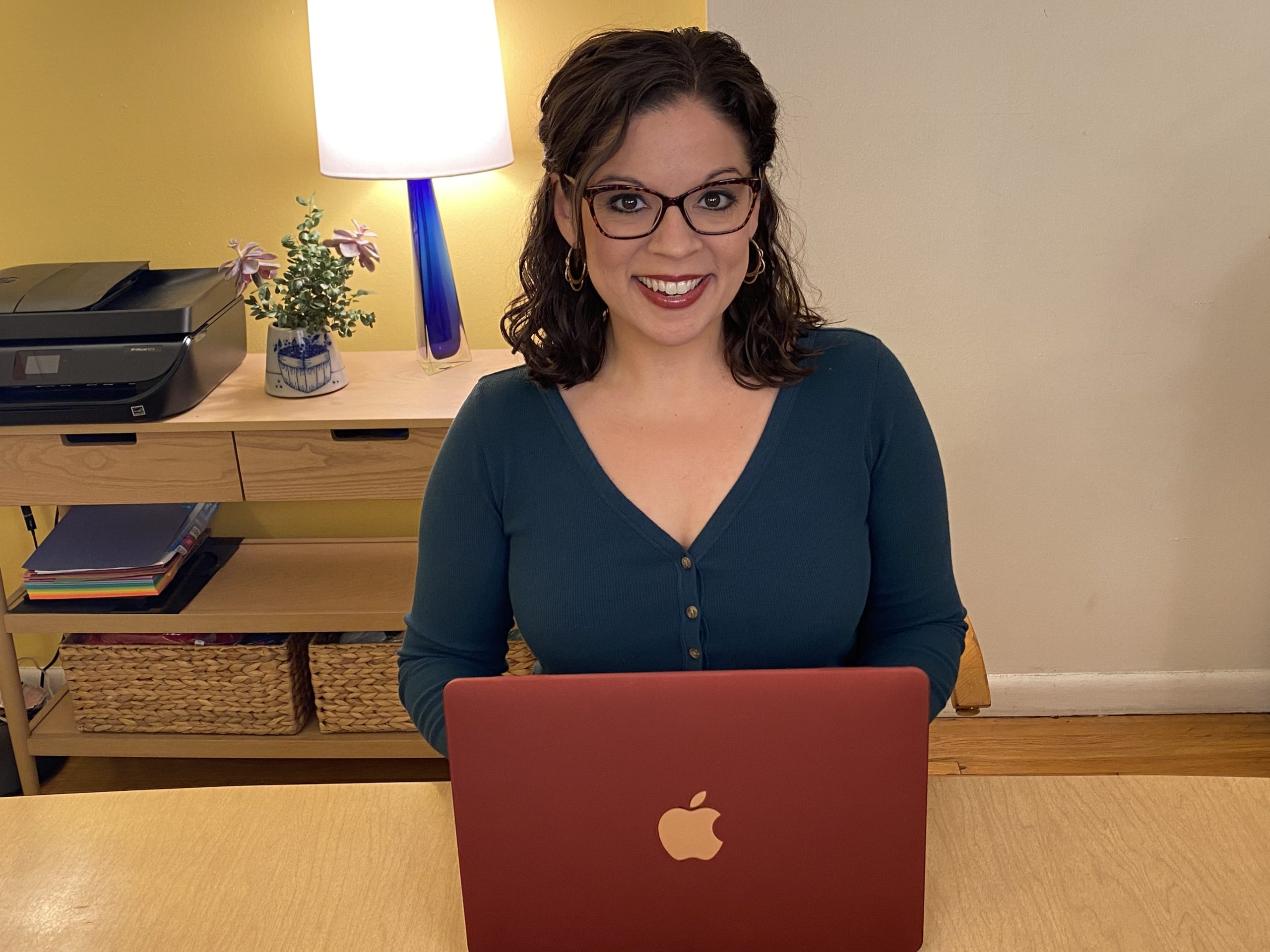 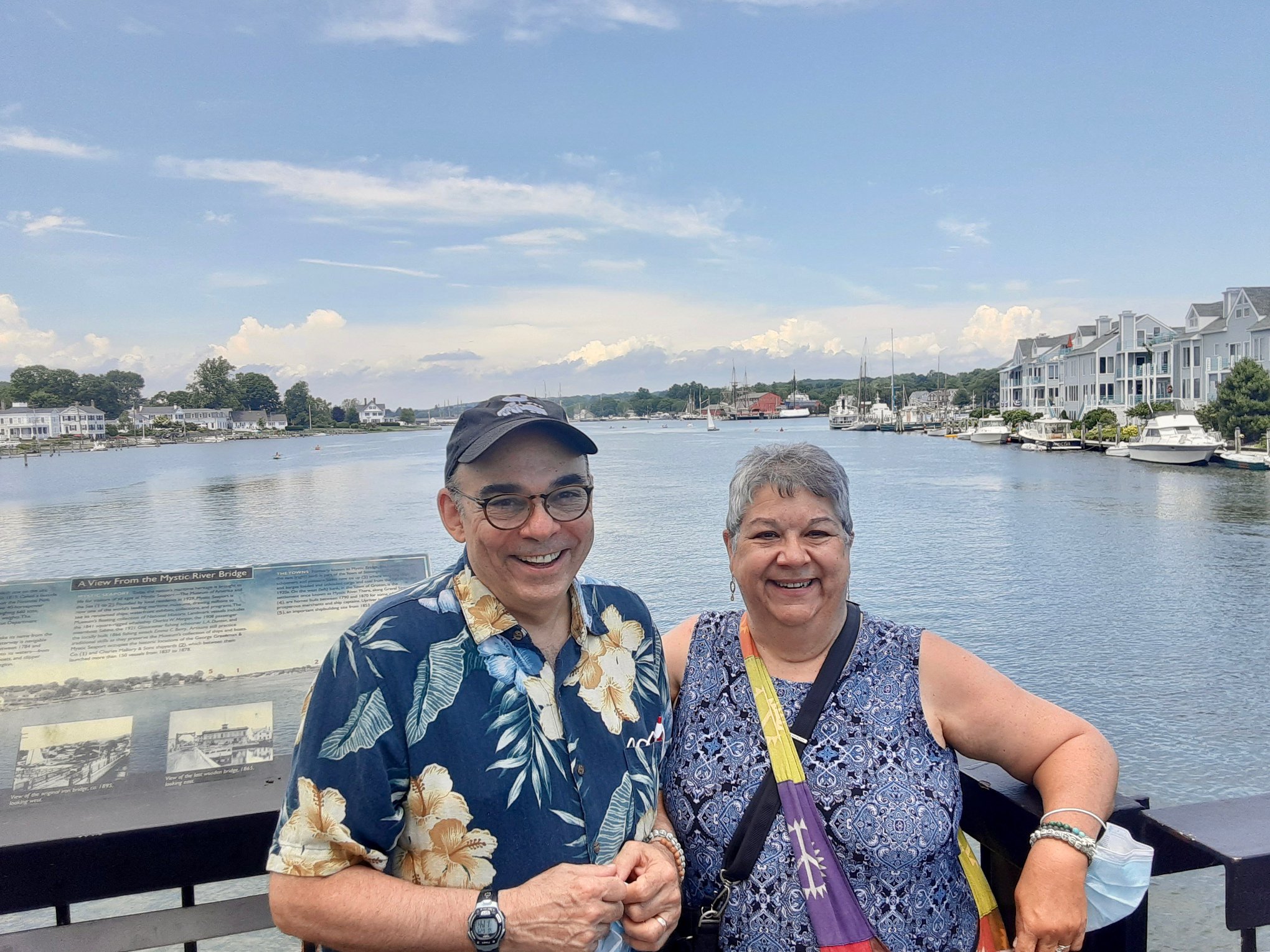 Francesca Scarpa retired from the world of theater in 2019 after a 43-year career in partnership with her husband Gary. Fran was the co-founder and Executive Director of Center Stage Theatre, where she grew the small theater into a highly successful $500,000 non-profit. With her husband, she directed well over 100 productions over four decades not only at Center Stage, but also with the Youth CONNection Players, the Shelton High School Drama Club, the Orange Players, the Amity High School Drama Club, and the Connecticut Experimental Theatre.

The daughter of Maestro Francesco and Hilda Riggio, legendary opera impresarios from New Haven, Fran taught in the Guilford School System, at Amity High School, and at Sacred Heart Academy. She was also the Director of Religious Education at St. Joseph Parish in Shelton during the 1990s.

Fran was honored as Woman of the Year by the Italian Committee on Italian Migration, and, along with husband Gary, she has been recognized for service to the community, having received the Raymond P. Lavietes Service to Youth Award by the Boys and Girls Club of the Lower Naugatuck Valley, the Silver Seal Award by the Valley Chamber of Commerce, and the Millennium Award, given by the City of Shelton.

We'd Love To Meet You

Interested in working with us or just want to learn more about who we are? We would love to hear from you!